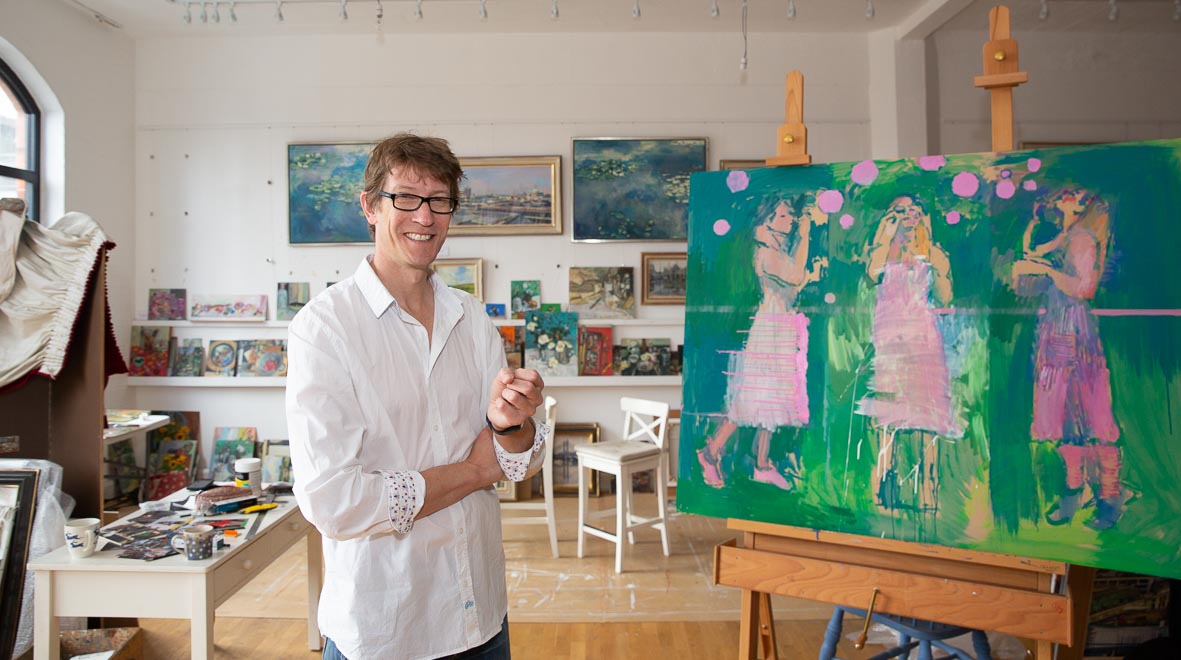 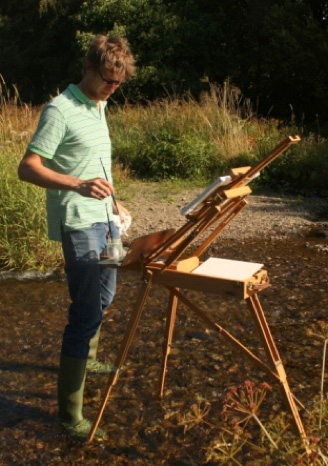 Born in 1970, Luke is a London-based artist who studied at The Heatherley School of Fine Art in London after reading English and Modern Languages at Magdalen College, Oxford. He began to paint professionally in the 1990s, although his earliest passion for art began in his teens.

Luke is a versatile painter whose output encompasses portraiture, landscape, still life and illustration, examples of which can be seen in the gallery. He has regular solo exhibitions in the West End of London and a thriving portrait practice. Luke discovered a passion for landscape painting at an early age, and plein air painting, whether on his travels or in London, is still an important part of his work. He is also happy to accept portrait commissions of all shapes and sizes, from family groups and children to more formal or official subjects. Highlights of the last 5 years include painting Her Majesty The Queen visiting Eton College and a full-length portrait of the Lord Mayor of London in 2011. He exhibits publicly, notably achieving Runner-up in the Garrick/Milne portrait competition in 2003. In 2010 he travelled to India with Their Royal Highnesses The Prince of Wales and The Duchess of Cornwall as official tour artist. His work is held in many public and private collections, including the Royal Collection.

Over the last twelve years Luke has also developed a series of alphabetical designs based on his own children and inspired by the woodcuts of William Nicholson, which celebrate the simple pleasures and enduring themes of childhood. These are available to buy as prints.

In November 2017 he has collaborated with writer Kate Bingham and bookbinder Kate Holland to produce two limited edition books, Every Girl’s Alphabet and Every Boy’s Alphabet- these can be purchased from Kate Holland’s website.

In 2018 the two books were published in a more commercial format by by Welsh independent publisher Graffeg, priced at £12.99.

Should you want to buy these editions of Every Girl’s Alphabet and Every Boy’s Alphabet please get in touch.

Luke’s next exhibition is at Panter and Hall in May 2020.

Luke was President of the Chelsea Art Society from 2013 to June 2022 and now hands over the role to Alice Hall ROI. 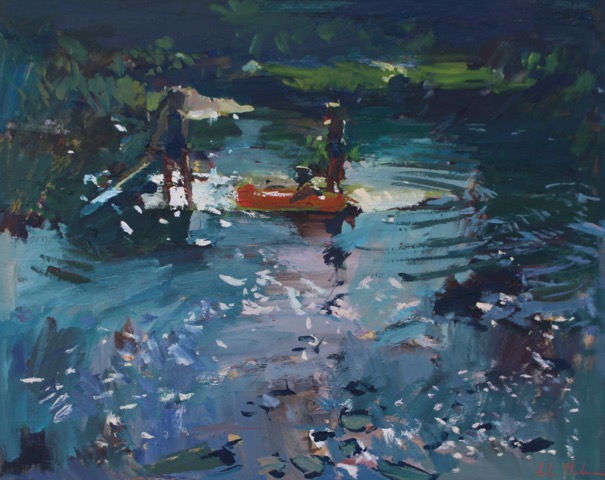 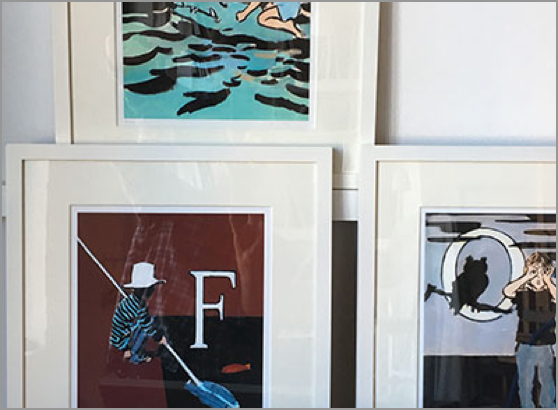 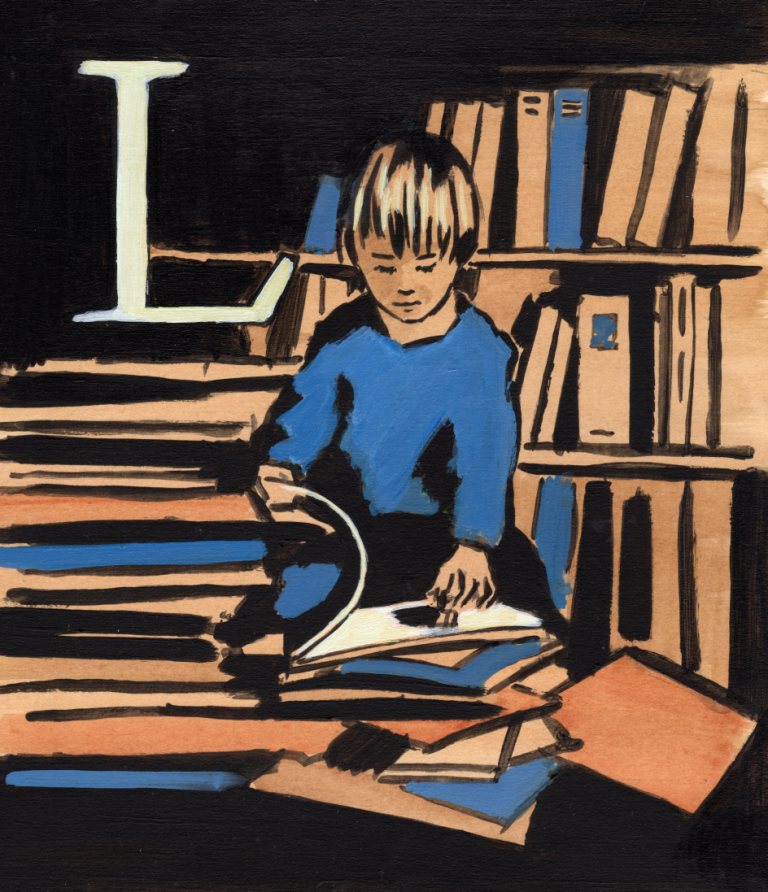