The Alice Martineau Appeal in aid of the Cystic Fibrosis Trust

19 years ago my sister Alice died from Cystic Fibrosis at the age of 30. Alice had just signed a record contract with Sony and had released her debut album Daydreams to critical acclaim. She was an extraordinary individual with a great sense of purpose and a wicked sense of humour.

When Alice’s friends and our family launched an appeal fund in her memory, I painted an alphabetical series of pictures entitled ‘A is for Alice’ celebrating her life, character and achievement, which was sold at auction. It was in some ways the template for the alphabetical designs based on my children which you can see in the gallery on this site.

The Alice Martineau Appeal was officially launched by the Duchess of York in June 2004, and has since then raised £2 million. The main annual fundraiser for the Appeal is Carols by Candlelight, which takes place at St Luke’s Church, Sydney Street, SW3 every December. Our Patron is Dame Judi Dench and we are supported every year by some wonderful celebrity readers from the worlds of literature, TV and theatre.

This year is the 20th Anniversary of Carols by Candlelight and the service will take place on Thursday 15th December at St Luke’s Church. 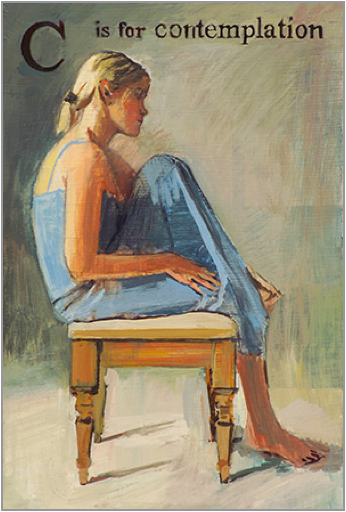 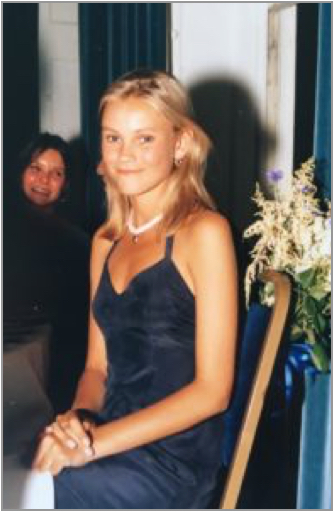 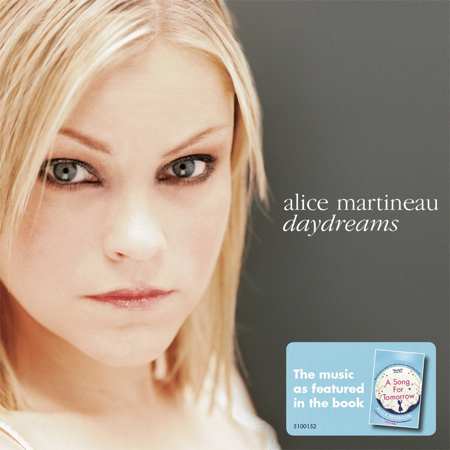 A Song for Tomorrow, written by Alice Peterson was published on 9th February 2017 by Simon & Schuster. This is an uplifting and moving account of Alice’s last years, which offers an amazing insight into life with cystic fibrosis as well as charting Alice’s extraordinary achievement in getting her record deal and releasing Daydreams whilst struggling with her illness.

The release of A Song for Tomorrow is very exciting: for our family and all Alice’s friends it represents another way of turning everything Alice endured into a brighter future for all those who suffer now from Cystic Fibrosis.

Order ‘A Song for Tomorrow’ 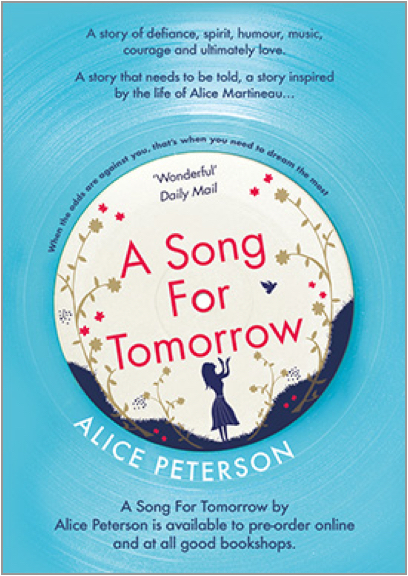 Cystic Fibrosis is one of the most common life-threatening inherited diseases in the UK and seriously affects the lungs and digestive system. One person in 25 carries the faulty gene. Sadly, only half of those with CF will live over 41 years.

To find out more about Cystic Fibrosis, visit www.cysticfibrosis.org.uk